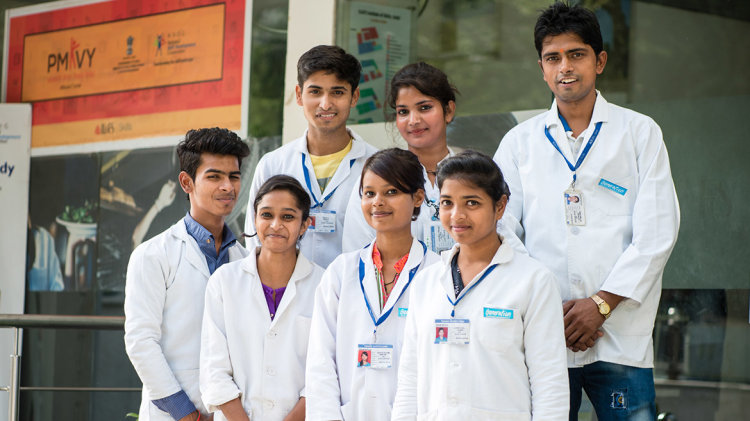 Stories from the USA

Generation uses cookies to improve site functionality and experience, and to enable our partners to advertise to you. Details are provided in our Privacy Policy. By using this Site or clicking on “OK,” you consent to the use of cookies.Ok